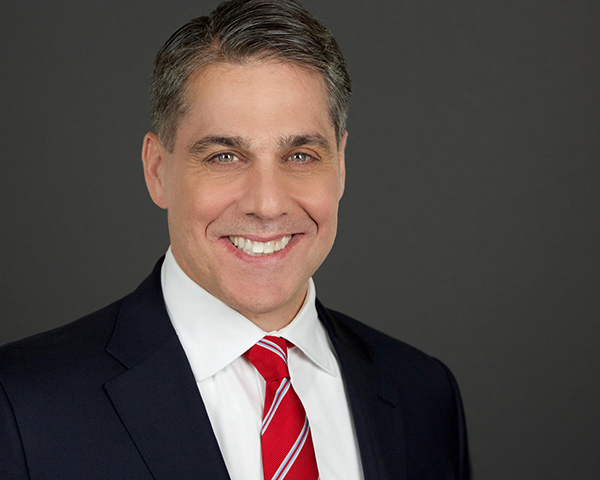 Joseph Uliana founded J.M. Uliana & Associates in 2009 after being involved with state government for nearly 20 years. As a former member of the Pennsylvania House of Representatives, a former member of the Pennsylvania State Senate and successful lobbyist, Uliana has demonstrated the ability to use his deep knowledge of state government and public policy to help clients achieve outstanding results.

Prior to founding J.M. Uliana & Associates, Uliana worked for 9 years at the firm of Malady & Wooten.

In the Pennsylvania State Senate, Uliana served as Chairman of the Senate Urban Affairs and Housing Committee, Vice Chairman of the Consumer Protection Committee, Public Welfare Committee and a member of the Senate Appropriations Committee. Uliana was elected to the Pennsylvania State House as the youngest member of that body, where he served on the House Insurance and Professional Licensure Committees.

Uliana has served on the Board of Directors of East Central Pennsylvania Branch of the Juvenile Diabetes Research Foundation. Uliana is also former member of the Board of Directors of PennVEST, The Pennsylvania Energy Development Authority, the Bethlehem Authority, Lehigh Valley ARC, the AIDS Service Center of the Lehigh Valley, Notre Dame CYO and Hanover Crossing Community Association.

Former Senator Uliana is married to the former Daphne Ratcliffe and they live in Bethlehem, Pennsylvania, with their three children, Nicholas, Sam and Lauren. They are active members of Notre Dame of Bethlehem Church and were the Honorary Co-Chairs of the Parish Center Building program.

In 2015, Uliana was awarded a Mid-Atlantic Chapter Emmy for his work as a Producer on the feature, “The Bethlehem Story”. 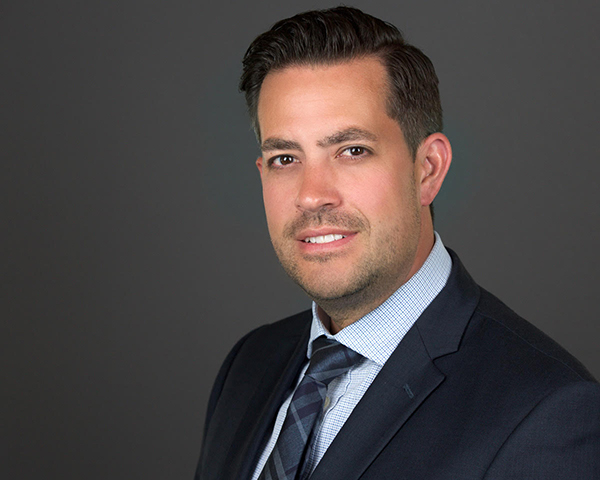 Steven Kuntzelman is a lifelong resident of central Pennsylvania who returned to the mid-state after graduating from West Chester University with a degree in political science.

Steve is an experienced lobbyist who has been active in regulatory and government affairs in Pennsylvania for the past thirteen years. His work in the government sector began with his position in the Legislative Office of the Department of Revenue under Governor Ridge and continued under Governors Schweiker and Rendell.

Prior to joining Joe Uliana in the founding of J.M. Uliana & Associates, Steve worked for 5 years at the firm of Malady & Wooten.

Steve has built many strong bipartisan relationships during his tenure working in the public sector and has worked to increase his network during the past nine years, which he spent as a contract lobbyist. During that time, he has successfully worked on issues for industry leaders in the gaming, alcohol, and tobacco industries. Steven also has successful worked with clients associated with professional team sports and Pennsylvania tourism associations.

Steve is married to the former Tricia Castelli and they live in Enola, Pennsylvania, with their two children, Madison and Landon. 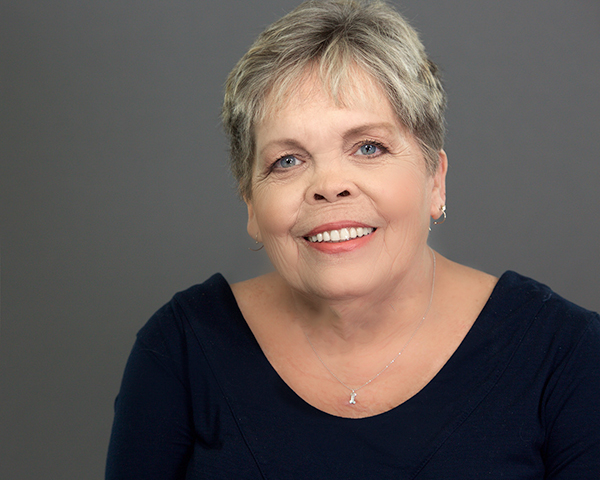 Helene Whitaker has 31 years of experience in government relations at Northampton Community College where her responsibilities also included human resources, labor relations, institutional research, and planning. She is credited with dramatically expanding the College’s service to students and the community by playing a key role in securing the public funding needed to construct a $72-million campus in Monroe County and the $20 Million conversion of a former Bethlehem Steel plant office building on East Third Street on Bethlehem’s Southside to the Fowler Campus, a center of education and workforce development now utilized by more than 30,000 people a year. Whitaker retired in June as Vice President of administrative affairs and was awarded emeritus status upon retirement.

On the state level, Whitaker played a lead role in government relations for the Pennsylvania Commission for Community Colleges, a coalition of 14 community colleges.

Whitaker’s commitment to the advancement of the community has extended to service on numerous boards, including the Northampton County General Purpose Authority, the Lehigh Valley Planning Commission, ArtsQuest, Cedar Crest College, LANTA, Turning Point, LifePath, and the City of Bethlehem’s Zoning Commission and Fine Arts Commission.

She has been the recipient of a number of awards including the Girls Scouts’ Woman of Distinction Award, the Lehigh Valley Chamber of Commerce’s Athena Award, the Pennsylvanians with Disabilities Award, and Cedar Crest College’s Associate Award. She was also a White House Fellow National Finalist.

The team at J.M. Uliana & Associates prides itself on providing the highest quality of service to their clients.

J.M. Uliana & Associates provides support and help to organizations and companies who want to define and accomplish their goals with Pennsylvania state government.

We pride ourselves in the success of our clients. Call or email us today.